Income Investing: Trusts to ward off the spectre of inflation

Although we have entered a deep recession caused by the coronavirus pandemic, huge government borrowing and spending to counteract the damage could stoke inflation.

Internationally, the rise in protectionism and waning support for globalisation are also adding to the costs of goods and services.

Fortunately, there is a wide range of investment trusts available to generate income to at least match or even beat the rate of inflation.

These include equity income trusts, many of which have reserves to offset widespread cuts in company dividends this year, and trusts investing in infrastructure and debt for high yields.

Rising prices have returned as economies creep back to life after coronavirus-related lockdowns. With inflation rising faster than expected investors are wondering: how scared should we be?

In the UK, core inflation, which excludes typically volatile energy, food, alcohol and tobacco prices, rose by 0.4% to 1.8% in July, versus expectations for a modest decline. The reading was the highest in a year as hairdressers and dentists hiked their post-lockdown prices and retailers shunned summer sales.

At the same time, US core inflation rose by 0.6% to 1.6% – the largest increase since January 1991 and above market consensus for a 0.2% rise. The mounting cost of car insurance and medical care contributed to the highest reading since March.

At a headline level, inflation is running at 1% in both the UK and US – half of a 2% target set by the Bank of England and US Federal Reserve, so why are investors starting to feel nervous?
‍

‘If inflation is not in
‍the numbers, it is on everyone’s lips.’
- Florian Ielpo, Unigestion
Double whammy
01

Unigestion’s global inflation ‘Nowcaster’, which tracks real-time inflation dynamics across developed and emerging countries, is regaining ground with 70% of its underlying data on the rise. Its ‘Newscaster’, which charts news sentiment signals, points to a higher-than-usual risk of inflation surprises in most developed economies. ‘If inflation is not in the numbers, it is on everyone’s lips,’ said Florian Ielpo, head of macroeconomic research at Swiss fund manager Unigestion.

Fiscal stimulus packages implemented around the world have resulted in a V-shaped recovery and faster-than-usual normalisation of inflation data.

‘The theory suggests that money supply in combination with velocity leads to inflation. Velocity has been lacklustre in the real economy as quantitative easing pushed up asset prices, but fiscal stimulus with a specific focus on infrastructure spend could change this.’
‍ 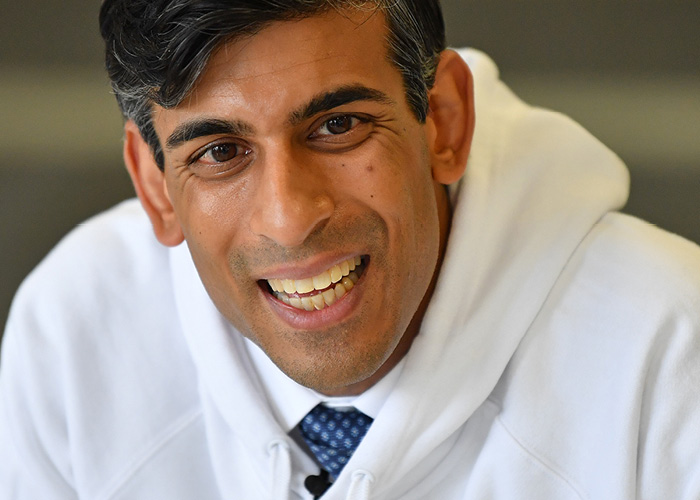 Other factors that point to a more inflationary environment over the longer term include: sentiment and confidence among investors, companies and consumers turning more positive as the economic backdrop improves; continued recovery in commodity prices; and the risk that the tech titans ‘start acting like the monopolies they are and begin utilising their pricing power’, added Warraich.

David Liddell, a director of IpsoFacto Investor, fears cost-push inflation could be ‘rearing its ugly head’ as companies pass on the higher costs of complying with Covid-19 measures and pressures to onshore and reverse globalisation increase. Governments are becoming increasingly populist and protectionary, which has historically perpetuated homegrown inflation due to a lack of mutually beneficial trade agreements.

‘The UK faces its own particular issues with the net effect of a no-deal Brexit likely to be inflationary over the long term,’ he said. ‘As in the 1970s when the oil price shock kicked off a period of high inflation accompanied by high unemployment and low real economic activity – in other words, stagflation – investors could be hit with a double whammy.’ 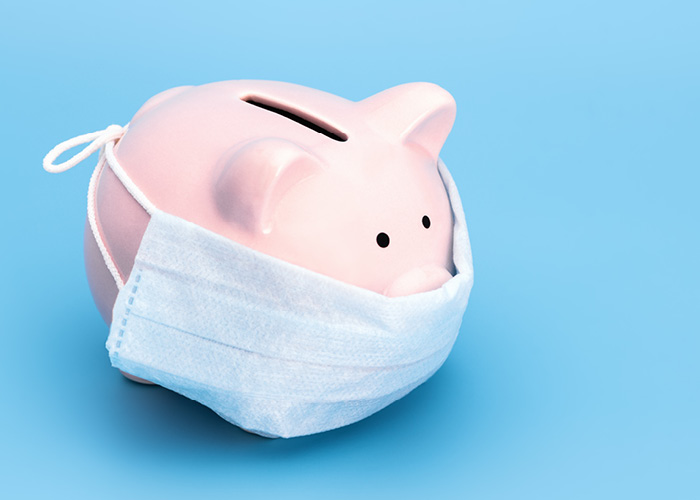 While an inflation shock might appear unlikely in the near term, prudent investors should expect the unexpected and remain vigilant to protect the real value of their income.

Sweeping dividend cuts have put equity income funds under pressure, but investment trusts have a significant structural advantage. At the height of the health crisis in March two-thirds of income-focused UK equity trusts had enough in their revenue reserves to pay at least a year’s worth of dividends. ‘There is considerable wriggle room,’ said FundCalibre research analyst Chris Salih.

DIG focuses on quality ‘mid-cap’ stocks in the FTSE 250 index just below the FTSE 100. It has a year’s dividends in reserve and a portfolio that experienced a 16% drop in dividend revenue in the year to July versus an estimated 40% drop for the FTSE 100. Fund managers Ben Ritchie and Louise Kernohan have been making good use of their ability to write options on stocks – effectively selling the right to buy them to other investors – in order to boost the trust’s income.

LWDB has almost two years’ dividends in reserves. It is an unusual combination of an investment trust and professional services business, which has generated one-third of dividends paid in the last decade. Although predominantly investing directly in UK shares, the investment trust also owns third-party funds like Hipgnosis Songs Fund (SONG), which buys music catalogues and receives income from the royalties.

‘Its dividends are less correlated to the economic cycle as profitability is largely linked to overall growth in streaming on platforms like Spotify and the popularity of songs in its catalogue,’ said CJ Cowan, assistant portfolio manager at Quilter Investors. 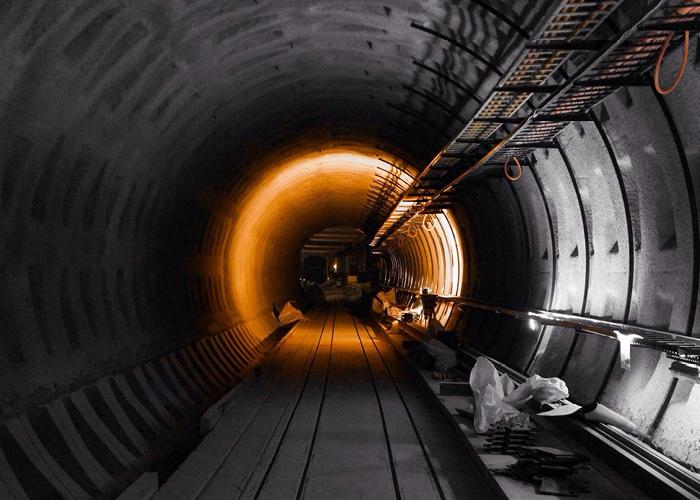 Infrastructure investments are worth considering because they have a proportion of their income linked to inflation – 82% for International Public Partnerships (INPP) and 80% for HICL Infrastructure (HICL).

If annual inflation is 1% above assumptions, returns typically increase by between 0.4% and 0.8%, according to analysts at Stifel. HICL’s expected returns would jump by 0.8% to 8%, they said.

SEQI invests in the private debt of economic infrastructure projects globally in areas like telecoms, transport and utilities. One-third of its loans are fixed rate and two-thirds are floating (so benefit from rising interest rates).

‘If inflation does take off in a material way, it’s likely to be supply-push [cost-push] rather than demand-pull related, and interest rates must surely rise,’ said Charles Stanley analyst Adam Carruthers. ‘The need for infrastructure investment across developed nations is well established – SEQI appears ideally placed to take advantage of this tailwind.’

‘Typically, these come with a “cap and collar” of 0-4%, so rents wouldn’t fall in a deflationary environment and would lag high inflation,’ said James Carthew, head of investment trust research at QuotedData.

‘It’s worth remembering the extent that these portfolios are financed by long-term fixed rate debt – the combination of rising rents and fixed interest payments gears up the increase in net income.’

Given a straight choice between alternative assets and equity income Carthew plumps for the latter. ‘In the medium term, the better option is to focus on an equity income trust that places an emphasis on companies with strong, defensible business models and pricing power. These companies will be able to raise their prices in line or ahead of inflation,’ he said.

He likes UK equity income trust Murray Income (MUT), which is poised to become a ‘new champion for the sector’ when it merges with Perpetual Income & Growth (PLI) later this year. He also likes Henderson High Income (HHI) and Shires Income (SHRS), which supplement their income by investing in bonds and preference shares respectively.

‘It’s possible to put together a portfolio of seven trusts, which equally weighted would yield 4% and have a very good chance of keeping pace with inflation,’ he said.

His calculations account for a 40% decline in EDIN’s dividends (suggested as a worse-case scenario in its recent annual report) and make conservative assumptions elsewhere.