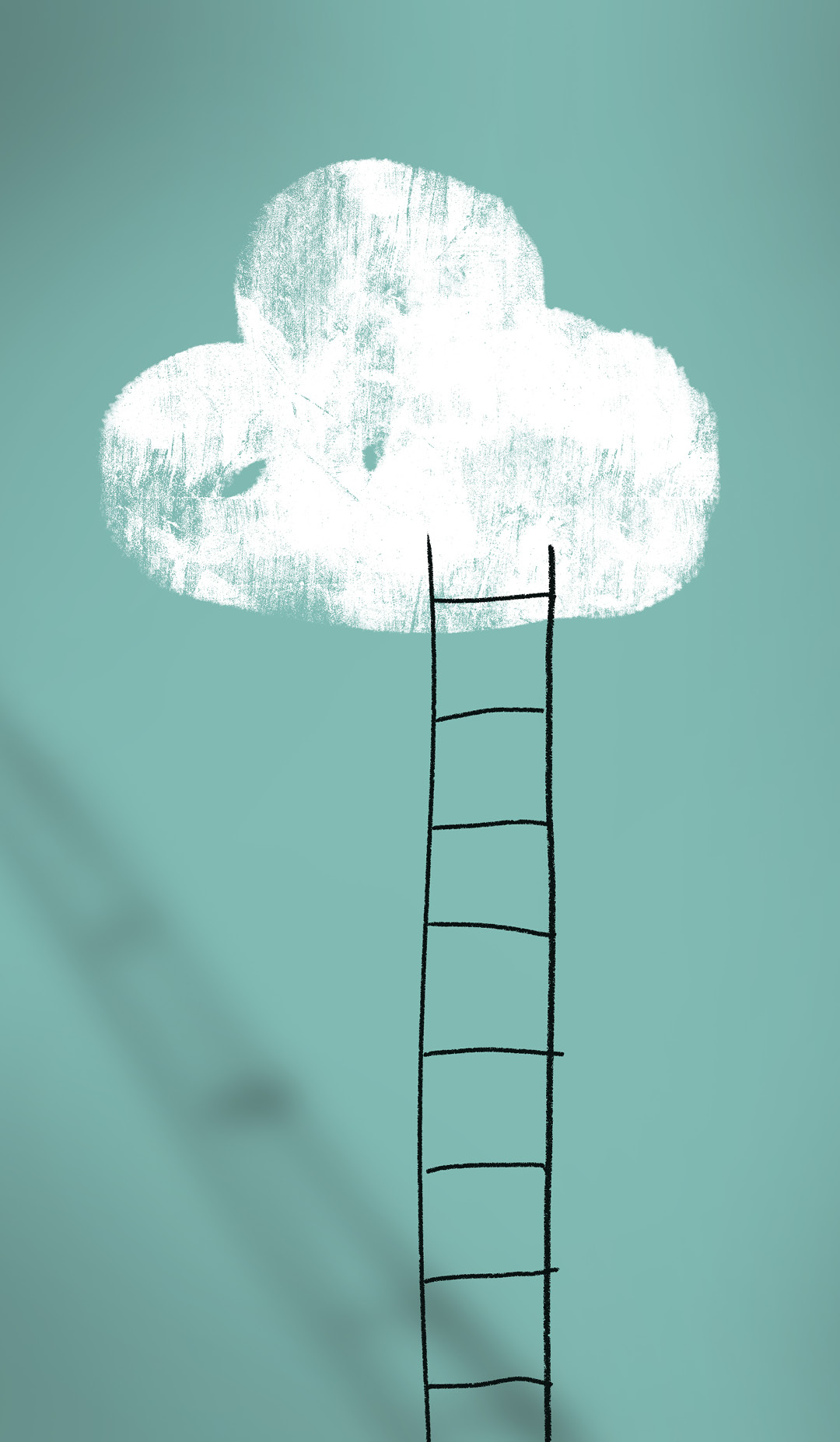 Monks Investment Trust
A Capital Idea
for Growth
The value of your investment and any income from it can go down as well as up and as a result your capital may be at risk.

Monks is a £2bn global growth investment trust launched in 1929 and managed by Baillie Gifford. It aims to be a core holding in any investor’s portfolio. The trust’s three managers Charles Plowden, Spencer Adair and Malcolm MacColl, like all at Baillie Gifford, focus on investing in out-and-out growth companies.

However, there is a general feeling of despair at the market’s interpretation of growth investing. Increasingly, it means the compression of time horizons, down often to a matter of weeks, the extraction of capital away from markets through buybacks and dividends, and a situation where complexity and gigabytes of data are mistaken for insight.

Monks takes a very different stance. The trust’s philosophy has, at its heart, the notion of investing as the provision of long-term risk capital to businesses seeking to grow.

To explain that in more detail, let’s look at each part of that statement in turn.

Long-term: the Monks managers have no idea what a company’s share price, or indeed what stock markets, will do over the next three, six or twelve months. They leave crystal ball gazing to others. What they do know is that over sustained periods of time (five years and beyond), share prices follow the path of earnings. Therefore, the team spends time trying to understand the fundamental opportunities available to companies. That will typically involve looking at whether a business operates in a market with obvious scope for growth, whether that business has a clear competitive advantage, and whether management runs the organisation in a sustainable and thoughtful manner. This approach provides markers in the sand, against which progress may be measured. In the real world, this progress takes time. So the trust’s managers think in decades, rather than trying to second guess what will happen over quarters.

Risk capital: markets crave certainty. A huge amount of work goes into analysis of the minutiae – what is referred to as being right of the decimal point. But the one sure thing is that life isn’t certain. The success of a business in years to come can never be foretold or guaranteed. With this as a starting point, Monks deliberately embraces uncertainty. The managers realise that companies which are successful over the long term are those that sacrifice short- term profitability to embrace and drive far- reaching structural change. Big societal shifts over the next decade and beyond are far more powerful than next month’s profit and loss account in driving long-term returns. As a result, the team always looks to the left of the decimal point.

Growth: and finally, growth. The trust doesn’t invest its shareholders’ capital in clever financial market instruments but in real, return-generating activities. Fundamentally, that means businesses that seek to provide for the needs and wants of the people. As a base, the managers are looking for companies that can sustainably grow their earnings at around 10% per annum. This may not sound spectacular but, given that the average company is unlikely to grow at more than 5% over the long run, the returns from a business growing at 10%, compounding year after year after year, can be very meaningful.

Monks is firmly convinced that the only way to deliver superior investment returns for shareholders is to ignore the short-term whims of the market and focus instead on committing capital for long periods of time to sustainably successful businesses. The portfolio will typically contain around 100 stocks offering diversity across geography and sector. Monks looks nothing like any index and has an active share of 85%. The performance of the trust should be judged on a long-term basis, preferably five to ten years. It is over such a timeframe that the managers aim to significantly outperform world markets. Finally, the trust is low cost in comparison to most global funds, with an ongoing charge of around 0.5%.

Past performance is not a guide to future returns.

Investment markets and conditions can change rapidly. The views expressed are those of the speaker, are not statements of fact, and should not be considered as advice or a recommendation to buy, sell or hold a particular investment. No reliance should be placed on these views when making investment decisions. The trust invests in emerging markets where difficulties in dealing, settlement and custody could arise, resulting in a negative impact on the value of your investment.

All information is sourced from Baillie Gifford & Co and is current unless otherwise stated.